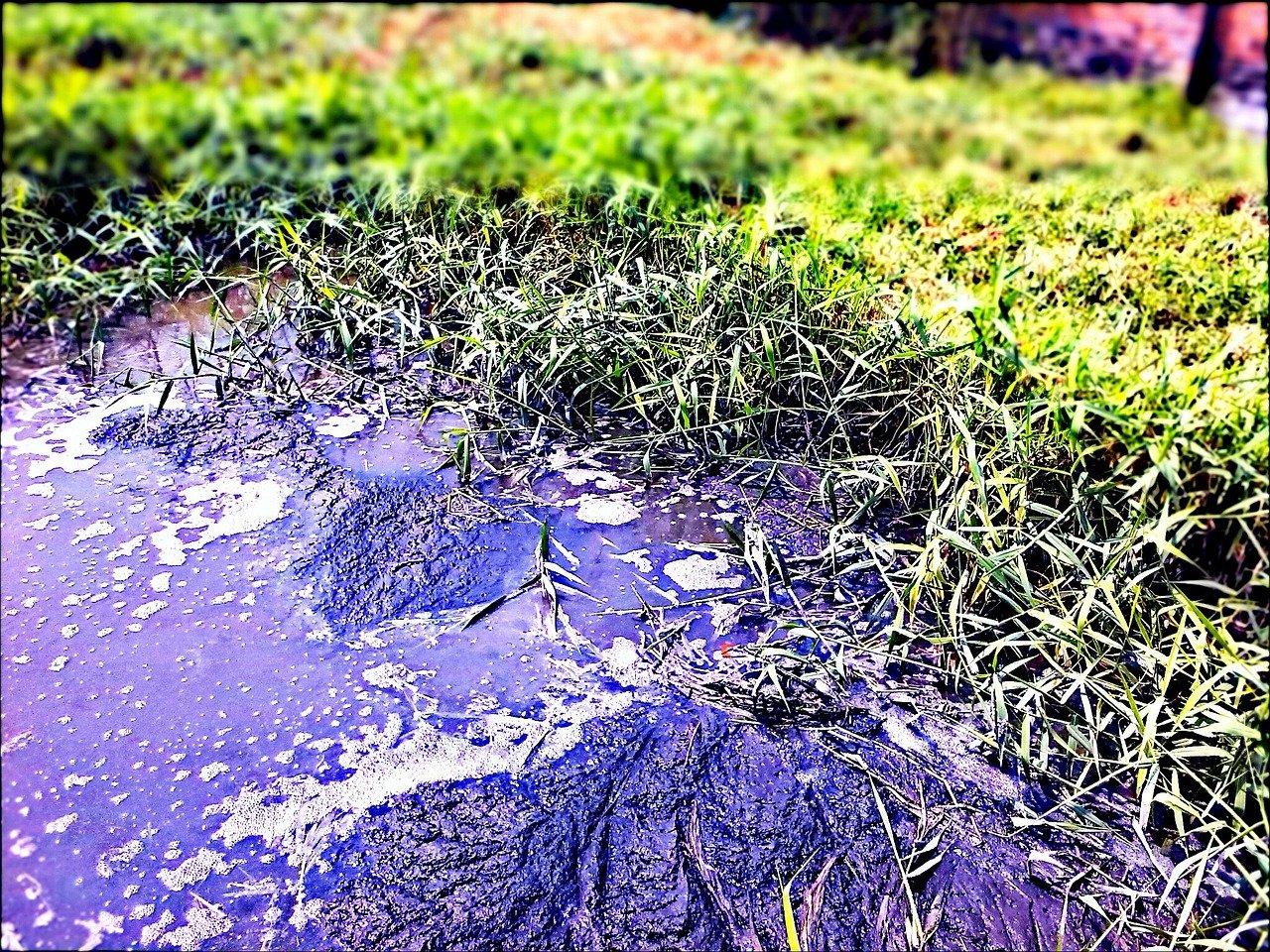 A Somerset farmer has recently been ordered to pay nearly £4000 in fines and costs for unintentionally polluting a stream with contaminated water and breaching storage regulations. The incident near Stoke St Gregory was picked up during a routine Environment Agency (EA) visit. Water from a roofing drain had become contaminated with sileage discharge. Inspectors spotted a nearby watercourse was heavily discoloured. On closer inspection, they noted sewage fungus growing, a clear sign of organic contamination. The court heard the pollution occurred near a watercourse within a Site of Special Scientific Interest which was of particular concern to the EA. The leak of this nature could potentially impact several kilometres of watercourse on the Somerset Levels & Moors Special Protection Area for Birds, as well as the fisheries of the West Sedgemoor Main Drain.

Following a lengthy investigation, the farmer was charged a £332 fine, £33 victim surcharge, £3000 costs, as well as a £664 fine for 2 counts of breaching Water Resouces (control of pollution) regulations. While the investigation found the impact of the contamination to be far less severe than feared, the costs of the investigation added a significant amount to a relatively minor fine.

How Can Water Pollution Be Avoided?

All farmers, landowners and businesses should have measures in place to prevent pollution. However, ensuring that these measures work and continue to work is vital. Regular monitoring and testing can pick up any changes before the local environment is impacted. It can also avoid costly cleanup processes, and help avoid accusations of negligence. Not all contamination will be immediately obvious. Oversight from an impartial outside source can help detect lapses in standards that might otherwise be missed.

Incidents over the last few years in Somerset have included:

£4000 fines & costs for a Merriot poultry farm, where dirty water containing chicken litter and disinfectant was allowed to drain away into 3 areas of farmland.

£9000 fines & costs for a Radstock dairy farm, where washings from the milking parlour were leaking from a storage lagoon. The fines reflected the fact the pollution had been occurring for a prolonged period.

£18,000 fines & costs for a Yeovil box company whose staff poured waste ink down a drain, visible up to 4 km downstream of the industrial estate.

£30,000 fines and costs for a Cannington anaerobic digestion plant, where poor site management led to a leak of around 60 tons of liquid digestate waste.

Fines are unlimited and there is the risk of up to 5 years in prison. The cost of investigation can add a heavy penalty. Beyond that, there is the impact to business reputation and serious damage to the local environment to consider. If your business creates contaminants, or you have a consent to discharge from the EA, get your equipment and processes checked and tested on a regular basis. Call us now for advice on 01823 355906 or email us for a quote.